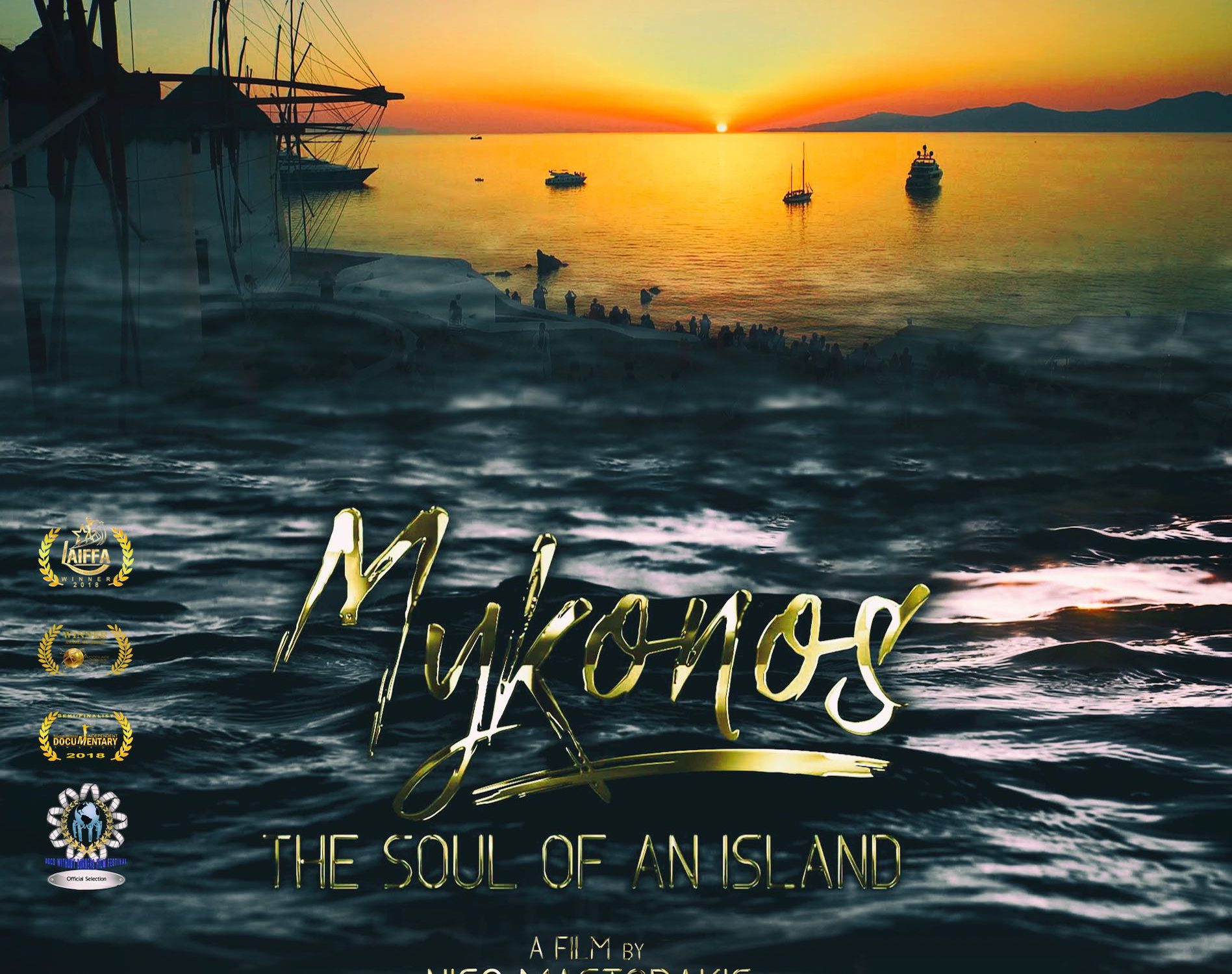 This is Mykonos, the soul of an island.

A film by Greek filmmaker and director Nico Mastorakis that explores the different scopes of this controversial island.

I was recruited for the main theme: a recomposition of Les pêcheurs de perles by Georges Bizet, with Greek flavor in the instrumentation and rhythm and a new climactic section to suite the nostalgic finale of the film.

So far, Mykonos The soul of an island has gathered several awards in festivals among the globe, including:

The track is currently available on Spotify and all streaming platforms.

The full film is available at Vimeo.