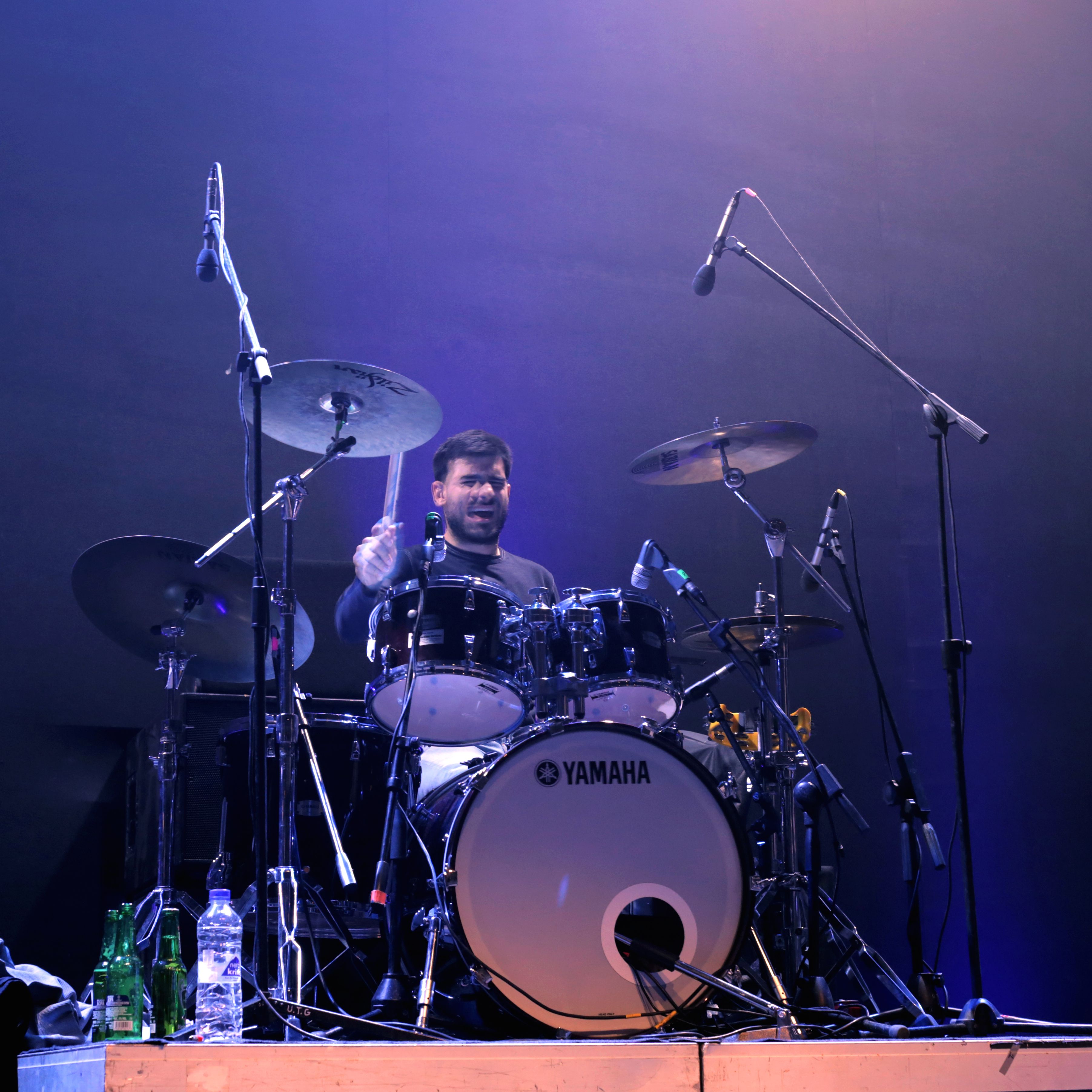 Mple celebrated their 20th anniversary as a band in the esteemed Piraeus 117 Academy venue in Athens, Greece.

I was there to perform with them in three of the songs from their latest album “.20”, that I had the privilege to record, arrange and produce back in 2015.

This is the video of “Tipota”, that features me on the drums. I had a great time performing with these top-notch musicians: