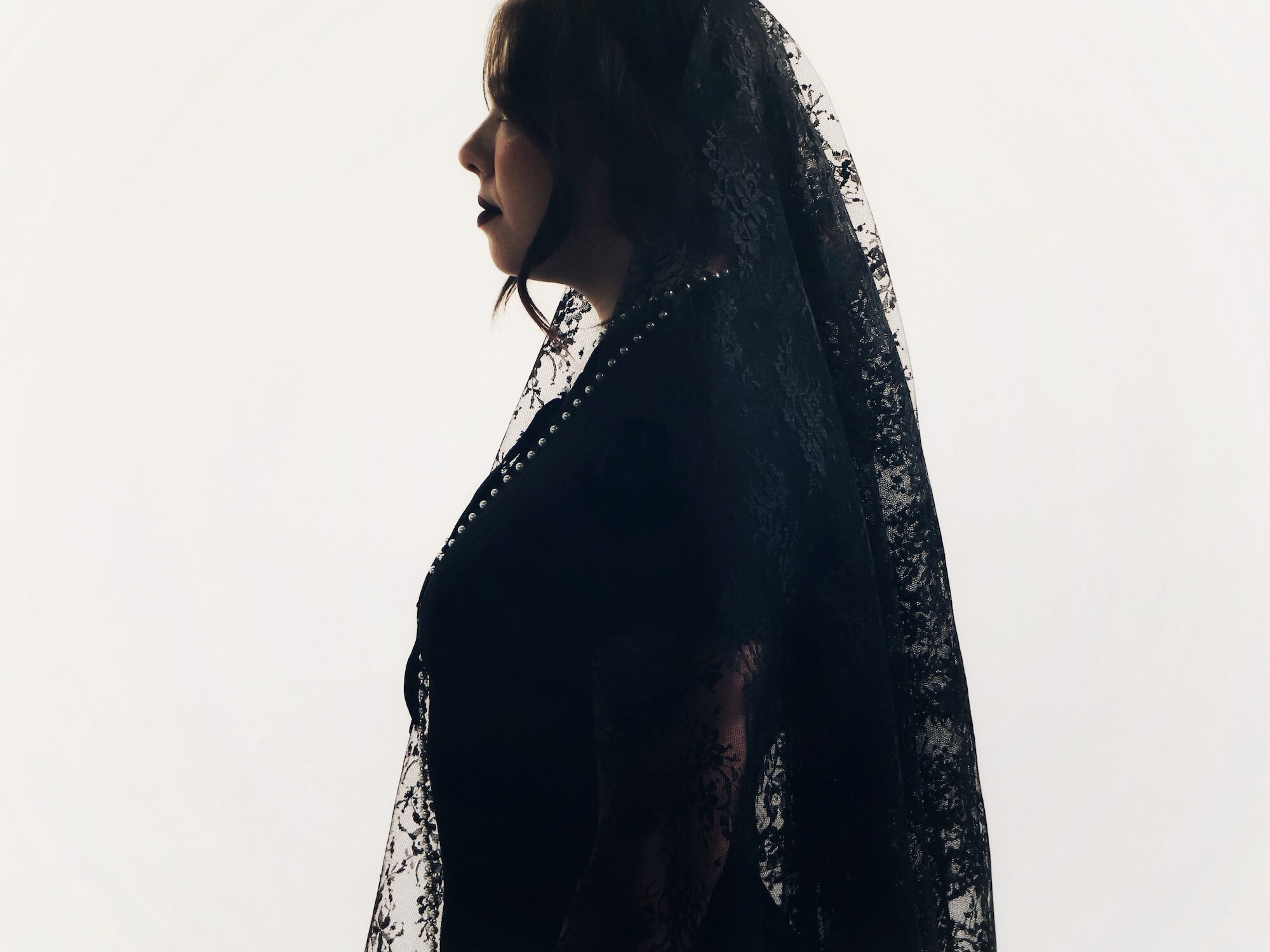 DOM is an up-and-coming pop artist with a vibrant, quirky style that is reminiscent of certain British pop stars of the past. “Shut Down” was co-written by DOM & Matt Thaler, who is also featured on piano and organ. We built this arrangement from the ground up using organic and digital elements (i.e. SWAM Horns). The digital horns are synthesized by a powerful engine developed by Audiomodeling. Each instrument was performed individually, with the use of a breath and bite midi controller – which makes all the difference.

DOM had the chance to work with an extraordinary video production team, credited below. The result speaks for itself. Make sure to follow DOM on IG because there’s more coming soon.