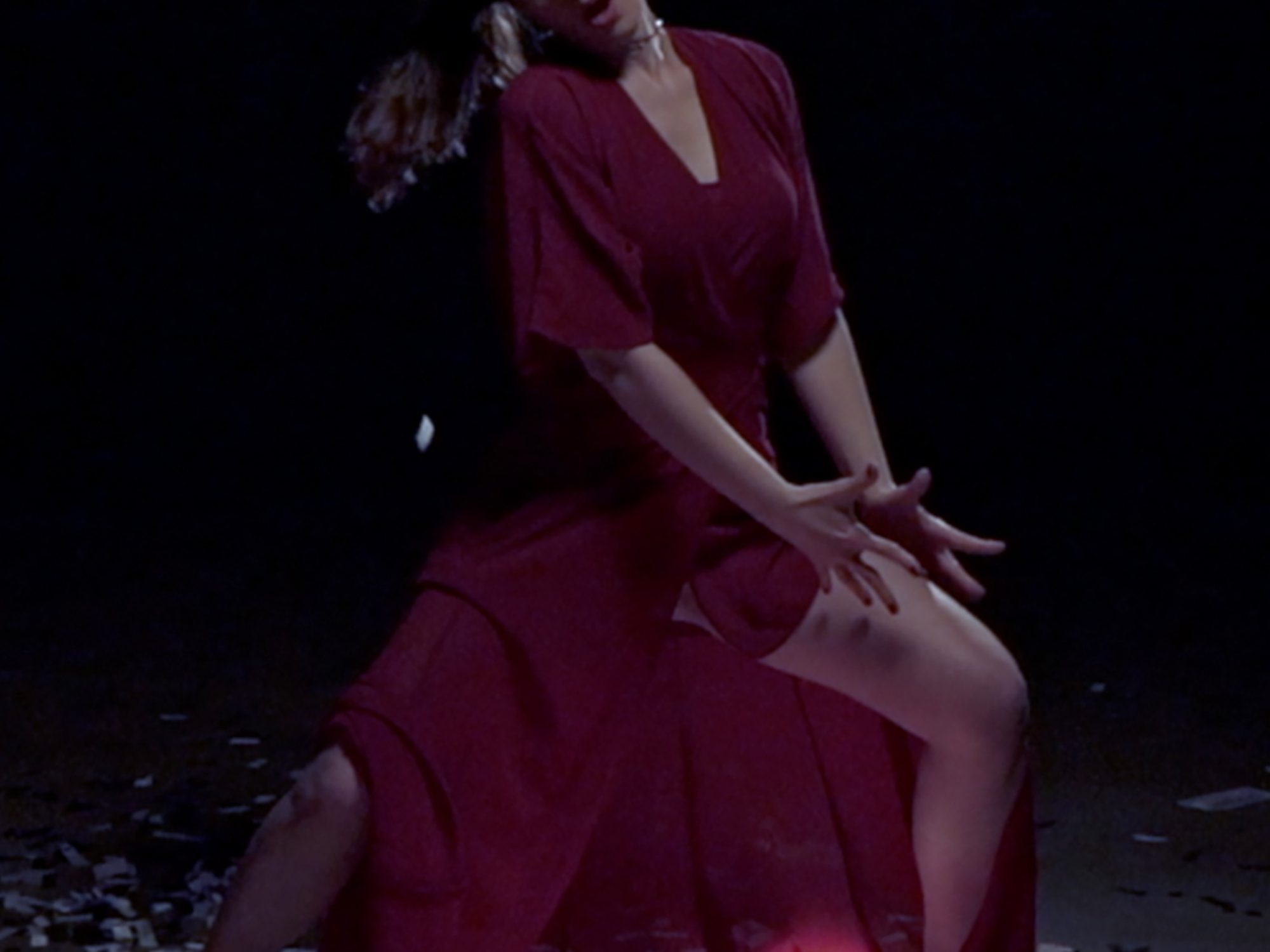 This is our debut single and music video titled “Call to Arms”. Club Zothique, our digitally interconnected, hybrid music duo with Vasilis Zlatanos is now on all major streaming platforms for you to enjoy.

“Call to Arms” was filmed in two one-shots, fast-forwarded as well as slowed-down and reversed, to achieve this eerie visual. Actor and singer Eliza Gerontakis who is featured on the track as a vocalist, served as the video performer as well. She had to learn to rap the song at Eminem speed and dance in fast-forward like a maniac and also to sing the second part of the song backwards; which evoked a Lord of the Rings feeling as it sounded like Arwen casting a spell in Elvish tongue.

Alongside the video director, Karina Logothetis, and the camera operator and DOP, Feixue Tang, a team of 11 people was summoned to rehearse weeks prior to the filming day. You can see some of the crazy backstage footage somewhere on Eliza’s IG.

On February 2020 our music video was accepted as an official selection to the prestigious NYC Independent Film Festival.

The engine started and more music will come soon. Watch, listen, read our lyrics, interact with us and COME A LITTLE CLOSER, THIS IS A…