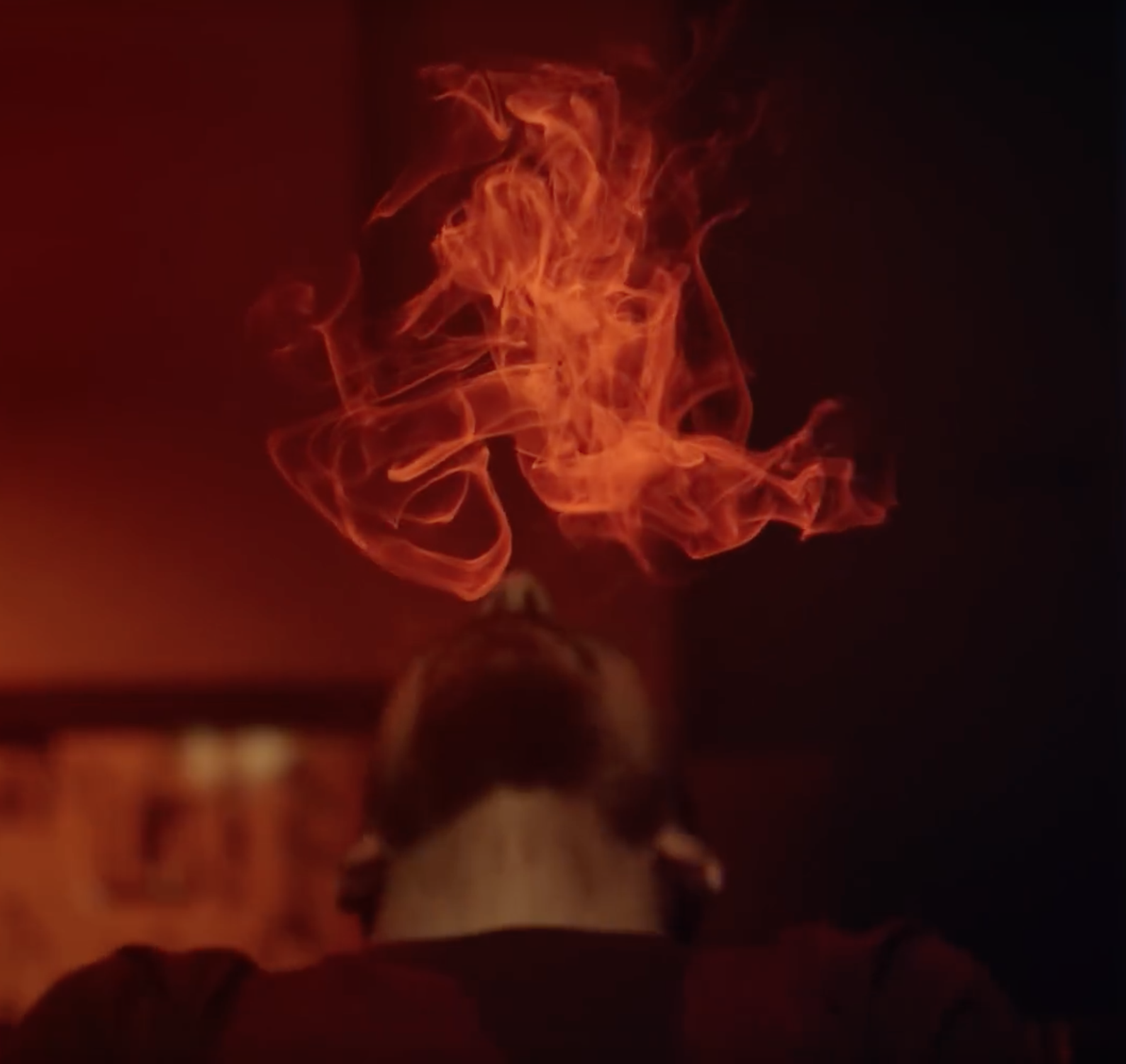 Apostolos Ntias is one of the up and coming voices of rock in Greece. In 2018 he approached me to produce his entire debut album. His voice and songwriting convinced me he was worth it, as stated in the title of his first single; actually the literal translation is “I think I’m worth it”. In retrospect, I think he is certain.

We worked closely the entire summer of ’18 along with Ntias and Konstantinos Fragkopoulos from Shellac Recordings, who co-produced and mixed the entire album. I initially recorded all of the instruments in my studio in LA and then drums, bass and additional guitars were re-recorded in the magnificent Shellac Studio in Thessaloniki with select musicians.

As there were not enough Apostolos’ on this album already, Apostolos Siopis was recruited to master the album. They say you need at least three to produce a great album.

This is Ntias’ first single from the album “Enteka” (in EN, “Eleven”) and there will be more to come!

P.S. This is the first track ever to feature my guitar solo and I never, never expected that to happen.