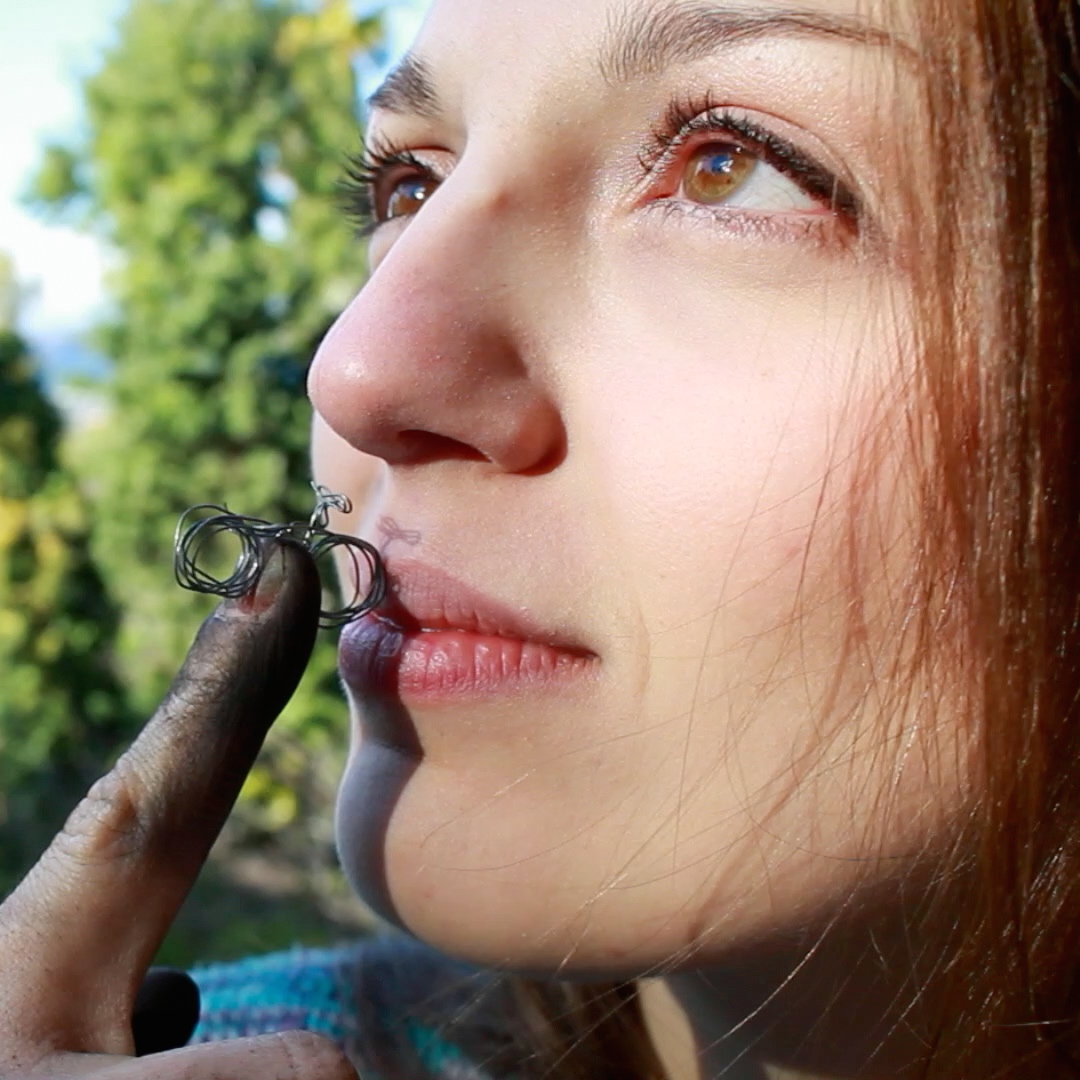 Proudly presenting the debut single of my Greek band, ANYA.

We have been working on the album from a distance for a whole year with Thomas Vliagkoftis (singer and guitarist of ANYA) who is located in Thessaloniki, Greece. “Terma to Gazi” is a song that I wrote in 2011, but it didn’t find the right vehicle to get out there until now.

The whole album, titled “Apotipoma” (which means imprint) will feature 10 more of my songs and will be released very soon. This is the only song that features me on vocals alongside Thomas.

We shot and edited the video with the actress and painter Eliza Gerontakis, that really embodied the meaning of the lyrics by Kleoniki Kechagia.

Show us some love on the social media and it will be returned to you tenfold!