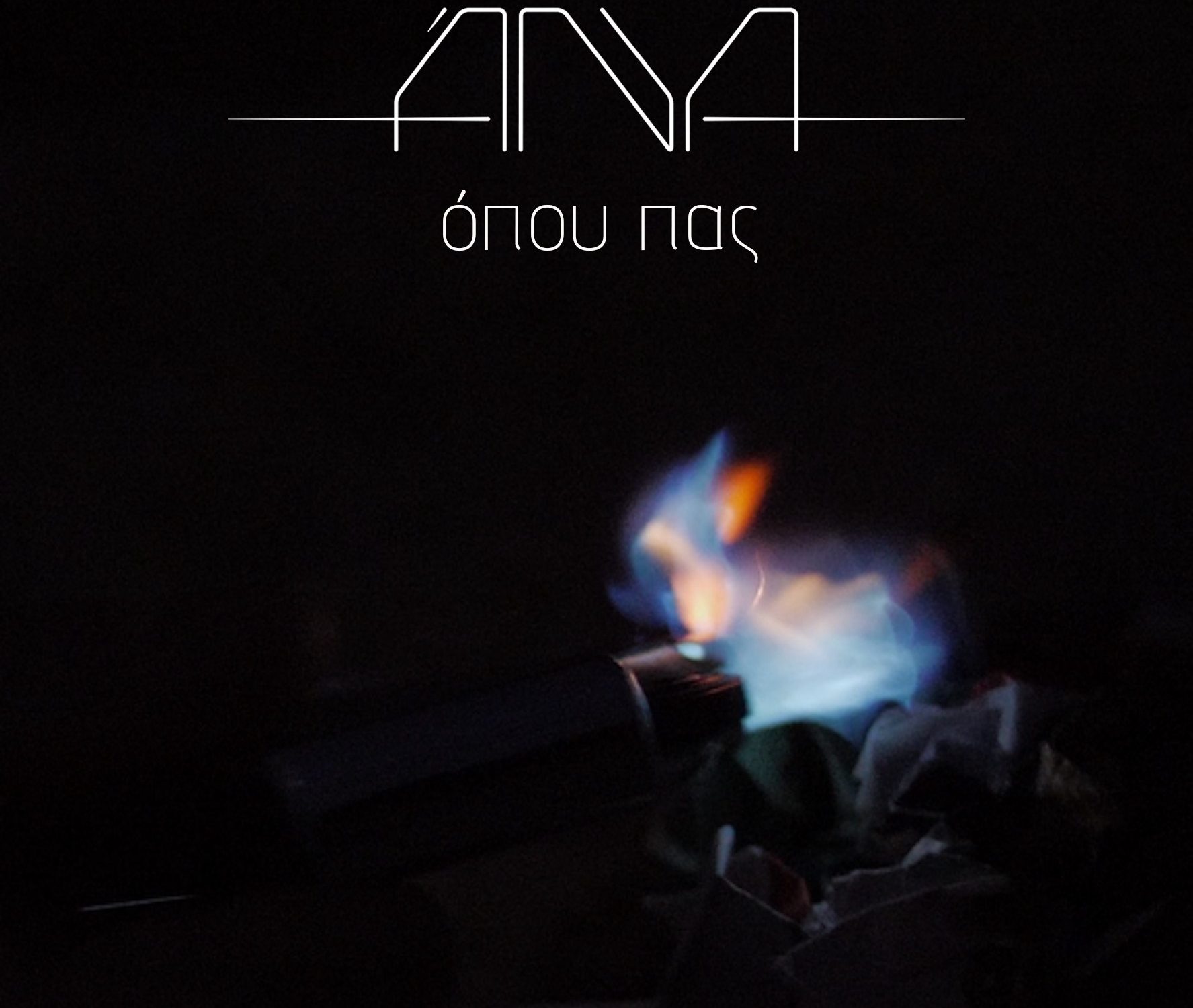 “Opou pas”, which can roughly be translated “Wherever you go” is a song that we wrote with Thomas Vliagkoftis in 2011. Thomas came up with the guitar theme that starts the song off and I found it beautiful. The rest of the song just happened as it was there already.

We shot this video to accompany the song and paint the lyrics into an image. It all started with an idea by the actress Eliza Gerontakis, who said “what if it starts with a man dragging a piece of wood on the sand”. And then, magically the rest of the story unfolded in front of our eyes.

Lazaros Theodorakopoulos, who directed and coached all the actors, worked seamlessly with DP and camera operator Theodore Tzartos to capture the nuances of both worlds you can see in the video. Part of Lazaros’ method to evoke genuine reactions from the leading actor (Thomas Vliagkoftis) was to keep him in the dark about what was about to happen during shooting. Witnessing his work was inspiring; there might be a great director in the making here.

Finally, the accomplished director and master editor Nasos Gatzoulis put the footage together in his unique style, staying true to the song’s flow. The color correction was done by Fangso Liu, who enhanced the two separate worlds further and polished the work done by everyone before him.

ANYA hopes you enjoy this work that comes from our hearts.